David Wright joined the British Army in 1997 after attending Lancaster University. He is now based at the Army Headquarters in Andover. He has moved to the local area in summer 2020 with his family, and has a child at WEPA. The Wright family are already familiar with this part of the country and are loving exploring Wiltshire and surrounding areas.

David has two years’ previous experience as governor at a primary school in Aldershot. He has recently completed an MSc in Healthcare Leadership.

I currently work in Wellington Eagles Primary as a Cover Supervisor and Welly Extra Lead. I have only been living in Wiltshire for just over a year although I am enjoying the change and slowly settling back into English life while exploring the pretty Wiltshire countryside.

Previously I lived and worked in Germany for 19 years with my Husband Andy who was posted out there with the British Army. While in Germany I worked within the MOD schools as a Lead LSA and assistant SENCo.

I was a Governor in my previous school and am pleased to be joining as a Support Staff governor of the Cluster Primary LGB. I am hoping to learn lots as well as bringing my own positive contribution to help all the pupils achieve their individual potential.

I am a mum of 5 grown up children and am currently enjoying being a Grandmother. Before becoming a mum, I owned my own Confectionery shop and still enjoy doing this in my spare time.

My name is Danny Galbraith. I moved to the Tidworth area in 2017 and have never regretted it for a moment: I’ve found it a friendly and well-supported community.

I am a teacher of mathematics and psychology, working in a secondary academy with 11-18 year olds. I have been in education for eight years now, having started out as a Teaching Assistant after completing my degree. I currently have responsibility for Key Stage 3 curriculum and assessment in maths, and have worked on various whole-school projects in the past. This year, I am supporting the development of the early careers programme for teachers at our school who are in their first few years.

Outside of work, I am kept busy by my wife, two young children (1 and 3), cat and tortoise. In my ‘spare time’, I am an avid walker, reader, football fan and lifelong student (I’ll soon be finishing a Master’s degree in Mental Health Science). Perhaps my favourite thing to do though is to enjoy a few days on the Jurassic Coast with my family.

I have been in education for 23 years, first as a KS2 teacher, then as a SENCO and English Lead, before becoming a Deputy Headteacher and then a Headteacher.

I have always been part of the Governing body of the school I have worked at as I believe it is a great way to see how the school is operating at every level and be part of the team that helps support the school to achieve its aims.

My name is Kim Mercer and I am a Military family and teacher representative for the Wellington governors. This is my third year at the Wellington schools, with my first two being at the Lions site and this year being based at Eagles.

I teach in early year and I am also computing lead. When I am not teaching, I have a few different hobbies I enjoy doing like dog walking, calligraphy, rock climbing and swimming.

I hope to be able to help move our school forward and be part of its success over the coming years.

I joined the teaching staff at Wellington Eagles Primary in September 2020 to teach in Year 6. I have been a teacher for sixteen years, initially in Hull and the East Riding of Yorkshire before embarking on a 5-year stint at a private school in Dubai.

I was a staff governor at a previous school and look forward to working as part of the primary governing body at this exciting time for the Wellington Primaries. I am passionate about educating the whole child and believe that children should be offered a wide experience from our primary curriculum.

My name is Lee Barker and I enlisted into the British Army in Sep 1989.  Consequently, I have completed over 31 years’ service thus far.  I have been assigned to a plethora of Units and based in multitude locations.  My family and I have been in Tidworth since 2015 when we returned from an assignment in Cyprus.

We have one child, a daughter aged 7 years old and she is a current pupil at WLPA.  This is her only ever school which she emphatically enjoys attending.  Furthermore, I have a youthful and enthusiastic English Springer Spaniel who keeps me exceedingly active by taking me on regular Canicross excursions on Salisbury Plains.

I am supremely proud and delighted to be a new member of this Governing body team.  I will positively provide as much assistance & support as conceivably possible during my tenure.  Education and good family values are paramount in my whole outlook on life and I feel that they are imperative to all children.

Leo enlisted in HM Forces to follow his older brother and father, with high ambitions to be a great leader and inspire those around him.  After a brief career in the Royal Engineers, he transferred to the Queen’s Royal Hussars (QRH).  He has seen six tours of operational duties, three of which were in Iraq and one in Afghanistan.  His passion is to forge civilians into soldiers and equip those around him with the necessary skills to carry out the required task for Her Majesty’s Service.  He has been instructing since 2009, with a plethora of knowledge skills and expertise (KSE).  In 2013, he was selected to serve in the Army Foundation College Harrogate as a Section Commander and also an acting Platoon Sergeant (Sgt) in the second term of his posting.

In 2017, he was promoted to Sgt and was sent to Estonia with only two hours’ notice to move; one could argue that being ready is exactly what he is.  After returning from Estonia, he carried on being Troop Sergeant where he had the privilege of mentoring two of the first female Officer Tank Commanders in the RAC; which subsequently see him posted to Armoured Fighting Vehicle Schools Regiment (AFVSR) as a Sergeant Instructor (SI).  While serving at the AFVSR he managed to self-motivate and complete a Level 6 Diploma in Leadership and Management and also, Level 7 in Strategic Management from the Chartered Management Institute (CMI).

In July 2021, he will graduate the MBus 2019 in Business and Management programme in order to progress onto his Anthropology course at Oxford University.  Sgt Ramsay’s strapline is “Leo is the name leadership is my game”.  He plays Cricket for the Royal Armoured Corps (RAC) and was the B.A.G Athletics Champion for two years; currently he is the RAC BAME Champion and an active member of the Army’s BAME Network as the secretary helping to inform, inspire and empower; in the hope to create change for the Chain of Command to believe and act.
Outside the Army he leads a very busy and constructive life, from being a School Governor at the Wellington Primary Academies and also, mentoring young adults in higher education; along with being a husband and father.  One of his biggest achievement was receiving the Queen’s Jubilee Medal directly from the Queen.  His ultimate goal is to reach a position in the military to influence others to follow and make a difference.

Sgt Ramsay is a family man, with two daughters ages 9 and 4; whom he enjoys spending whatever free time with.  His hobbies are: Cycling, Running, Swimming and playing Squash.

Proud to be part of The Royal
Wootton Bassett Academy Trust
Company Number: 07569743

Proud to be part of The Royal
Wootton Bassett Academy Trust
Company Number: 07569743 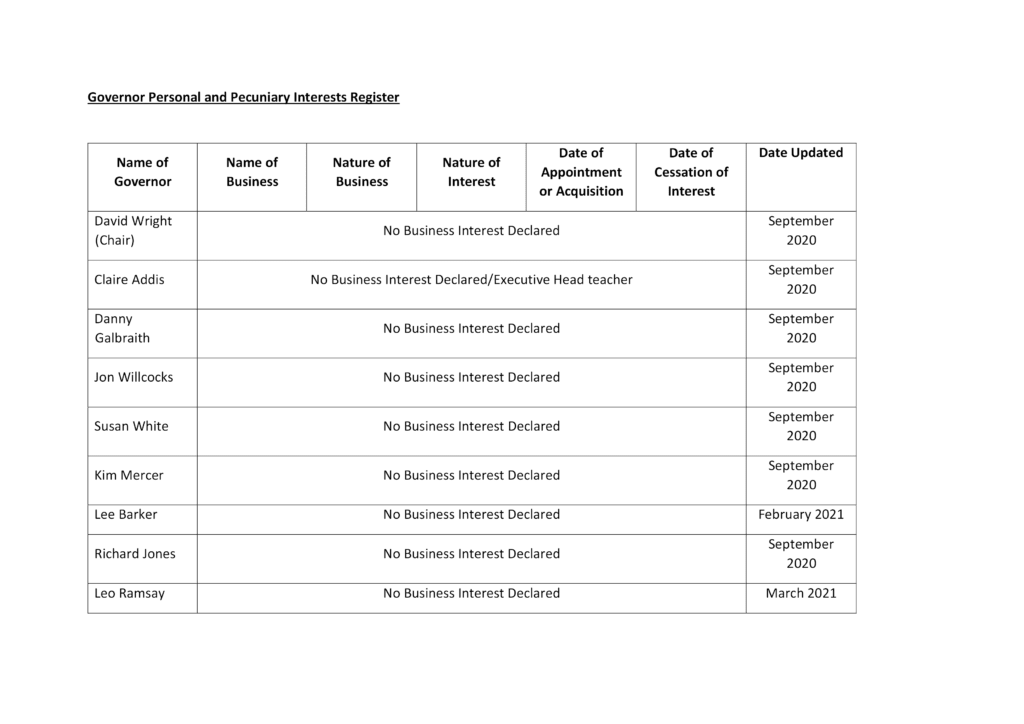